Apollo Theatre Company presents the songs and monologues of Joyce Grenfell, compiled & performed by Cheryl Knight, co-devised & directed by Paul Knight. Joyce Grenfell was loved the world over for her hilarious and beautifully observed monologues and songs, as well as numerous film, television and radio appearances. First conceived in honour of her centenary year and playing to sell-out audiences at the Edinburgh Festival, this revue has been delighting audiences ever since. 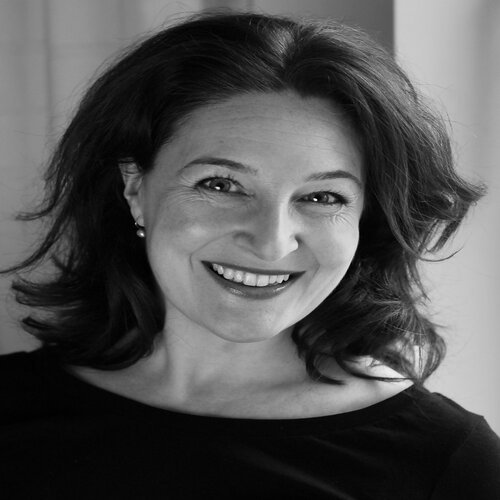