In February 2016 on the very day plans for a Brexit referendum are announced Rosa Mendoza from Antequera in Southern Spain applies for a job as a chamber maid in the award-winning and quintessentially English Poppyland Guest House in the Norfolk seaside town of Cromer. Owners Keith and Pamela Dawson proudly promise their guests impeccable standards and a traditional old-school British holiday. The union jack flies in the front garden, cauliflower cheese remains a fixture on the early supper menu and croissants will be served at breakfast over Pam’s dead body. But in February 2016 Pam and Keith are struggling to recruit English staff and so Rosa Mendoza, a free spirit with a natural talent for breaking rules and crossing boundaries somehow lands the job and life at the Poppyland is about to change for ever. A law unto herself Rosa is charming and funny but also reckless and highly unpredictable. In Rosa Mendoza there is darkness and light in equal measure.

Set over four tumultuous years during which new fault lines begin to crack open the political landscape of the UK, Rob John’s new Norfolk play explores an explosive triangular relationship in a dark comedy for our times. 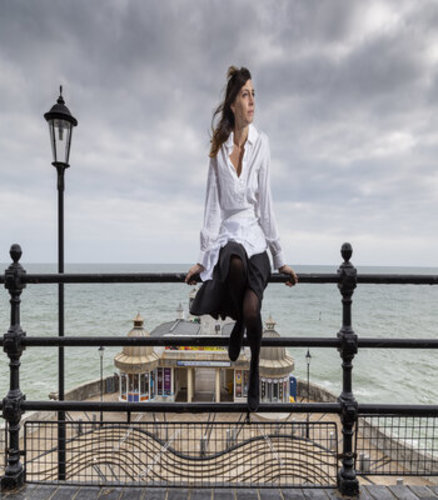