David Copperfield is a 1969 British-American international co-production television film directed by Delbert Mann based on the 1850 novel of the same name by Charles Dickens adapted by Jack Pulman. The film was made in the UK for 20th Century Fox Television with some exteriors filmed in Suffolk. Some interior scenes were filmed at The Swan Hotel in Southwold. 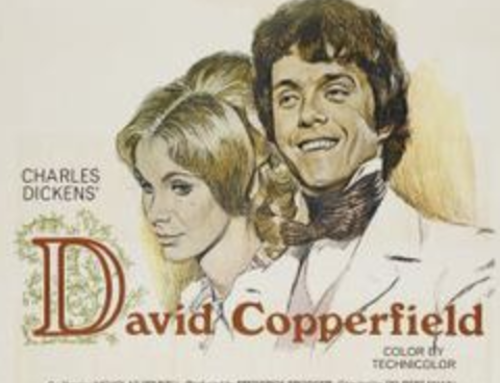